Mr. Kao Shin Ping served as the Executive Chairman of San Teh Group in Asia, Chairman of San Teh Xing (Xiamen) Trade Co., Ltd, Executive Director of Xiamen Taiwan Business Association, Director of Longyan Association for Taiwanese Investors and a member of Honorary Board of Directors of Singapore Chinese Chamber of Commerce
and Industry. Mr. Kao dedicated all his life to philanthropy, putting his heart and soul into doing charity for the society. His philanthropic contributions spread across China, Taiwan and Singapore, helping millions of underprivileged.

Mr. Kao holds an Engineering degree from Tamkang University in Taiwan and graduated in 1967. He was the first Taiwanese businessman who dared to venture into China. He also received the "Best Entrepreneur Award" personally from then Prime Minister, Mr Lee Kuan Yew, in 1992. Mr. Kao believed that charity should co-exist with the enterprise. In other words, charity work has to be carried out concurrently with the business. He also believed that charity starts from home. Mr. Kao also used the "San Teh" values to guide him in his business and life decisions.

Serena Kao is the daughter of Mr. Kao Shin Ping, the former Chairman of San Teh Group. She is an experienced banker and the current chairwoman of San Teh Foundation. The group has businesses across China, Singapore and Taiwan in industries such as cement, conductive rubber, electronics, food, hotel and real estate. In 1991, San Teh Group was listed on Singapore's stock exchange market.

Miss Kao holds a Master of Business Administration and Public Administration degree (MBA/MPA) from University of Southern California. She obtained her undergraduate degree from Claremont Colleges Pitzer and Claremont McKenna with a Bachelors of Arts degree in both Economics and Accounting. Her previous banking experience included stints at Bank of America in USA, Merrill Lynch USA in Seattle and Prime Invest Development Limited in Hong Kong. In 2011, Miss Kao decided to dedicate most of her time to her family's philanthropy work. She has also started a social network incubator, GoPurpose, to spread positivity and encourage others to do good. 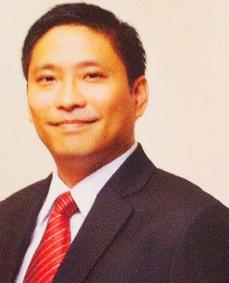 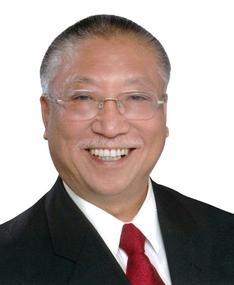 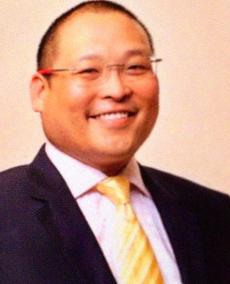 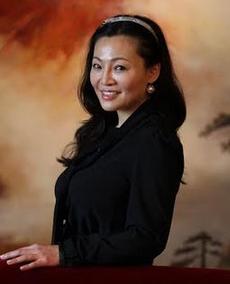